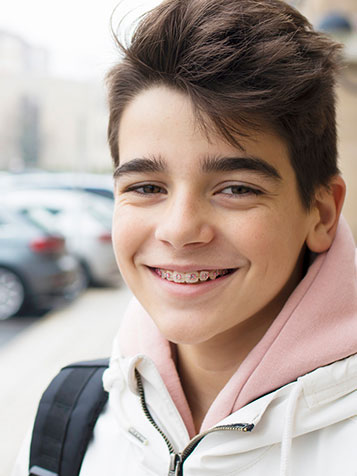 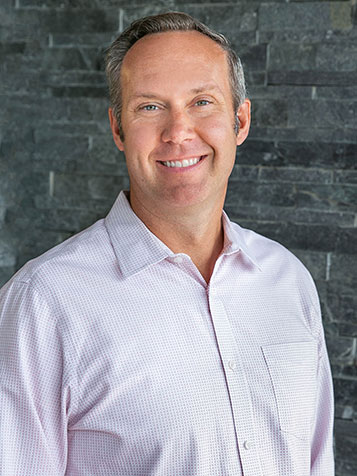 What is tongue thrusting?

Tongue thrusting, simply defined, is the habit of placing the tongue in the wrong position during swallowing, either too far forward or to the sides. It is estimated that every 24 hours, you swallow a total of 1,200 to 2,000 times, with about four pounds of pressure per swallow.

This constant pressure of the tongue will force the teeth and arches out of alignment. Aside from the pressure exerted while swallowing, nervous thrusting also pushes the tongue against the teeth while it is at rest. This is an involuntary, subconscious habit that is difficult to correct.

No one specific cause has actually been determined for the tongue thrust problem. There are several suspected causes:

There are several variations of tongue-thrust and related orthodontic problems:

The term “tongue thrust” has been described and discussed in speech and dental publications since 1958 by many writers. The fact that a significant number of school-age children have tongue thrust has been noted by specialists.

For example, recent literature reports that as many as 67 to 95 percent of five- to eight-year-old children exhibit a tongue thrust that may be associated with, or contribute to, an orthodontic or speech problem. In the United States, 20 to 80 percent of orthodontic patients exhibit some form of tongue thrust.

What are the consequences?

The force of the tongue against the teeth is an important factor in contributing to malformation (“bad bites”). Many orthodontists have had the discouraging experience of completing dental treatment with great results, only to discover that the patient had a tongue thrust swallowing pattern. This continual habit will push the teeth out of alignment and reverse the orthodontic work.

Is speech affected by tongue thrusting?

Speech is not frequently affected by the tongue-thrust swallowing pattern. The “S” sound (lisping) is the one most affected. The lateral lisp (air forced on the side of the tongue rather than forward) shows dramatic improvement when the tongue thrust is also corrected. However, one problem is not always associated with the other.

At what age does a child usually exhibit a tongue-thrust swallowing pattern?

Most children will outgrow the infantile pattern and develop the mature pattern of swallowing; in other words, they will not develop a problematic tongue thrust. If the child has not naturally outgrown the pattern by age four, the thrust is strengthened, becomes an issue, and will require a training program to correct the thrusting pattern.

The most difficult problem of all is the diagnosis. As a rule, orthodontists, general dentists, pedodontists, some pediatricians, and speech therapists detect the problem.

In many cases, tongue thrust may not be detected until the child is under orthodontic care. However, diagnosis usually is made when the child displays a dental or speech problem that needs correction.

What Is the probability of correction?

With sincere commitment and cooperation of the child and parent, and if there is no neuromuscular involvement, correction is possible in most cases.

Tongue thrusting is the reason for misalignment and bite problems in nearly half of orthodontic patients. Tongue therapy is usually completed during orthodontic treatment.

Generally, the tongue-thrust swallowing pattern may be handled in two ways: